The Promontory of Monte Argentario has always had a double essence: sea and soil.
People has always lived here benefiting from both and they have always had a strong symbiosis with this land. The idea of "owning a piece of land" commonly called the "vigna", has never been lost over the years, overall among sea men.
The piece of land can be just a grape line, a small plot with 5 olive trees, a small garden with fresh water, or some fruit trees surrounded by enough quantity of broad beans and artichokes to nourish all the family.
In the fifties of last century, there were more than 500 ectares of vineyards on all promontory shared in small plots. The latifundium has never been existed here; families used to divide the land with heirs so, nowadays, there are well attended plots owned by tens of people.
The grape "Ansonica" (called Ansonaca on the Promontory and Ansonaco on Giglio Island), a sicilian native vine variety, has found among these rocks, as well as the olive tree, its ideal ambient, its dwell and its reason for being.
The ansonica is a white vine cultivated in Tuscany (on the Promontory of Monte Argentario, in the Tuscan Archipelago, and on the coastal areas of Grosseto and Livorno) and in Sicily with the most famous name of "Insolia".
The Ansonica grape produces an austere, wide wine with an important residual sugar and a peculiar soft taste. The ansonica wine produced on the Promontory vineyards is straw yellow turning into straw gold colour cause the strong sun, the few water and the necessity to find nourishment in an arduous and rocky soil.
The Promontory hard structure, with significant declivities, has been refined by the creation of characteristic "stone drywalls" following the chorography and the properties confines.
This terracing activity is both aesthetic and practical and it is considered an important landscape heritage, but not only, of the Promontory of Monte Argentario.
There is no a proper peasant culture on the promontory but a peasant tradition, made by respect of the land and love for this unique territory, still alive today in the "winemaking" with father's few grapes and in the "zaccandrella", a family and friends reunion at the "vigna" sharing roasted fish or meat well combined to a strong local wine. 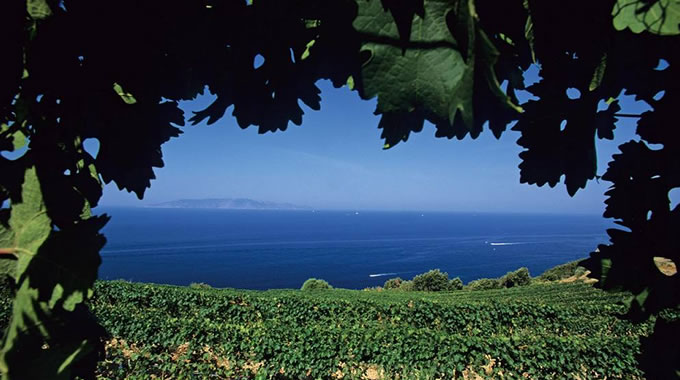 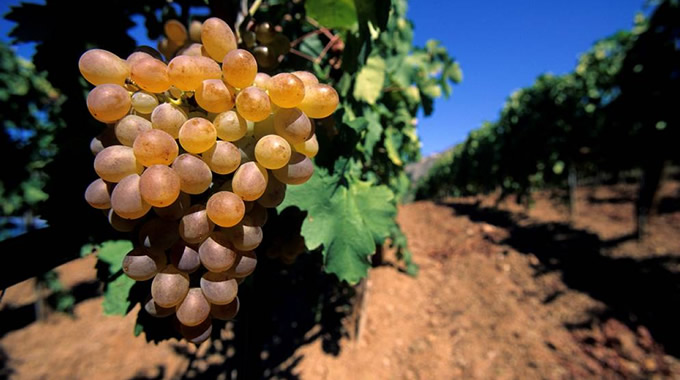 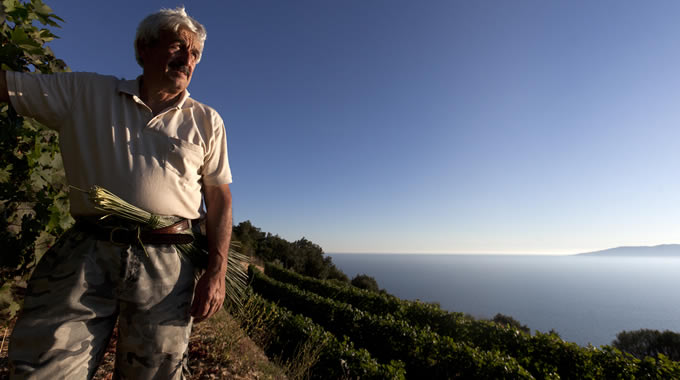 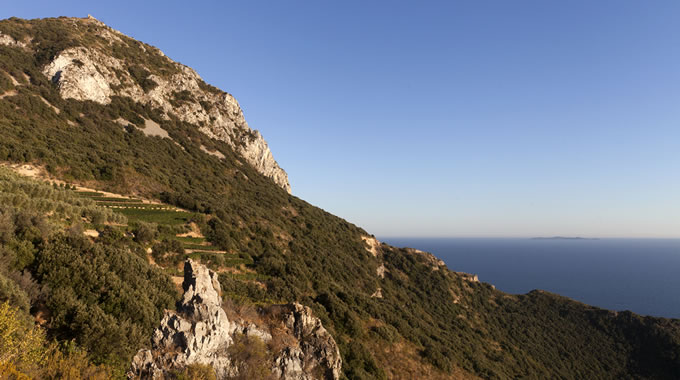 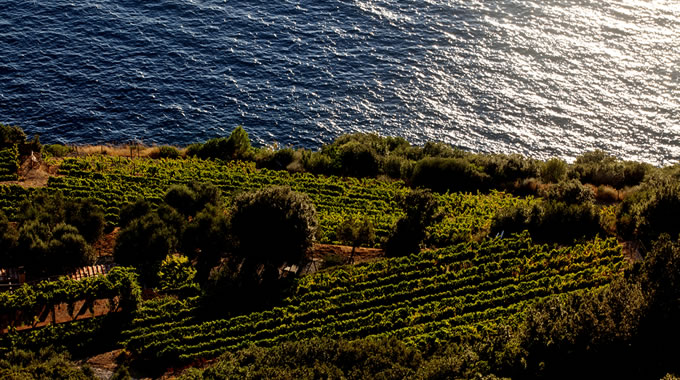 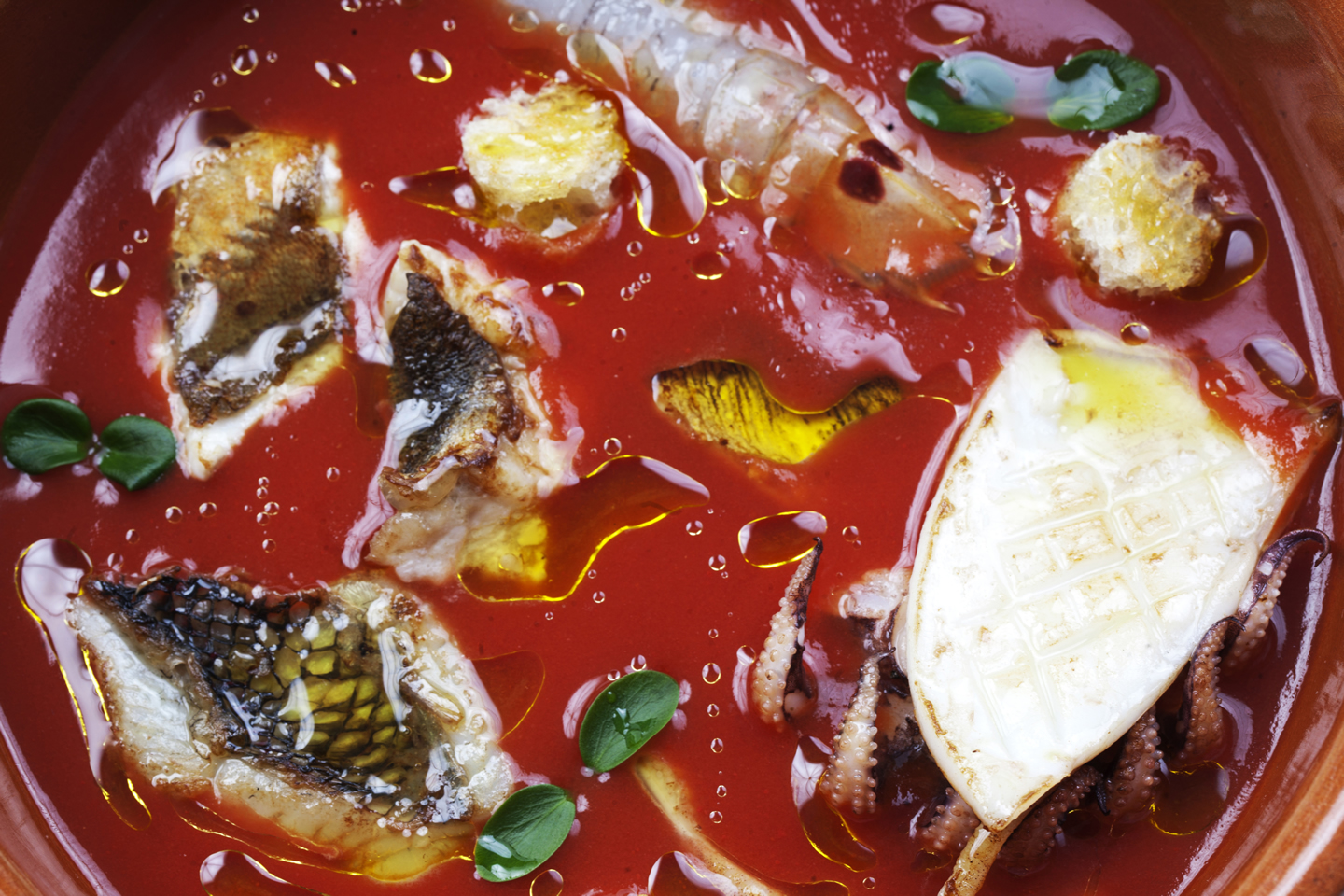