Sebastiano Lambardi in his book “Memorie sul Monteargentario, ed alcune altre sui paesi prossimi” tells the story of the visit of Grand Duke Leopold II to the Stretti Grotto in 1842, which was discovered the previous year during the building of the Diga of Orbetello. While his visit was accompanied by the notes of philharmonic orchestra of Porto S. Stefano, he was only able to visit the first cave, just a few feet from the entrance. It was named the “Grand Duke's hall” in his honor. Indeed, the grotto extends about 930 meters in horizontal line and presents a difference of 3 meters in altitude. Narrow tunnels, stalactites, stalagmites, watercourses and small canyons characterize this gorgeous karst cave. It is situated along the road connecting Orbetello to Porto S. Stefano, near to the fork leading to the Passionist convent. Also in the area are three small lakes. One of them, the Egyptian Lake, is accessible only by boat.
Over the years, the constant dripping of water inside the cave has formed carbonate rocks in suggestive and fascinating shapes; the most creative minds may discern Garibaldi's figure in a stalactite at the end of a long gallery, so called the “Garibaldi Gallery”. An interesting discover of bones and tools indicates that the grotto was inhabited during the Neolitic period. A unique exemplar of the vertebrates that live in the grotto today is the bat that winters over and breeds here. Also of interest are four species of small crustaceans that live only in the Stretti grotto and belong to marine genera penetrated in the sweet subterranean waters of the grotto in remote eras and get used to live in complete isolation: Monodella argentarii, Salentinella denticulata e Diacyclops crassicaudis cosana, Trichoniscus pusillus baschierii. 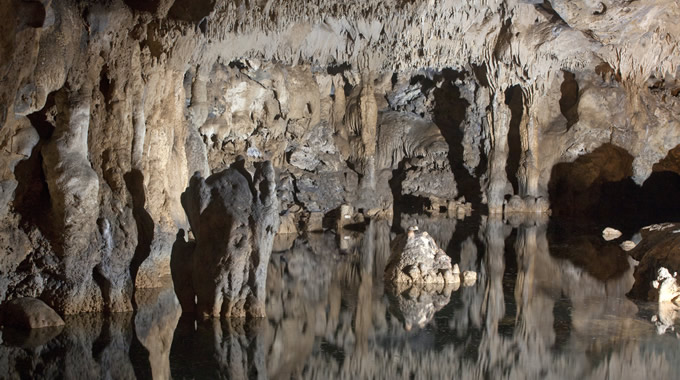 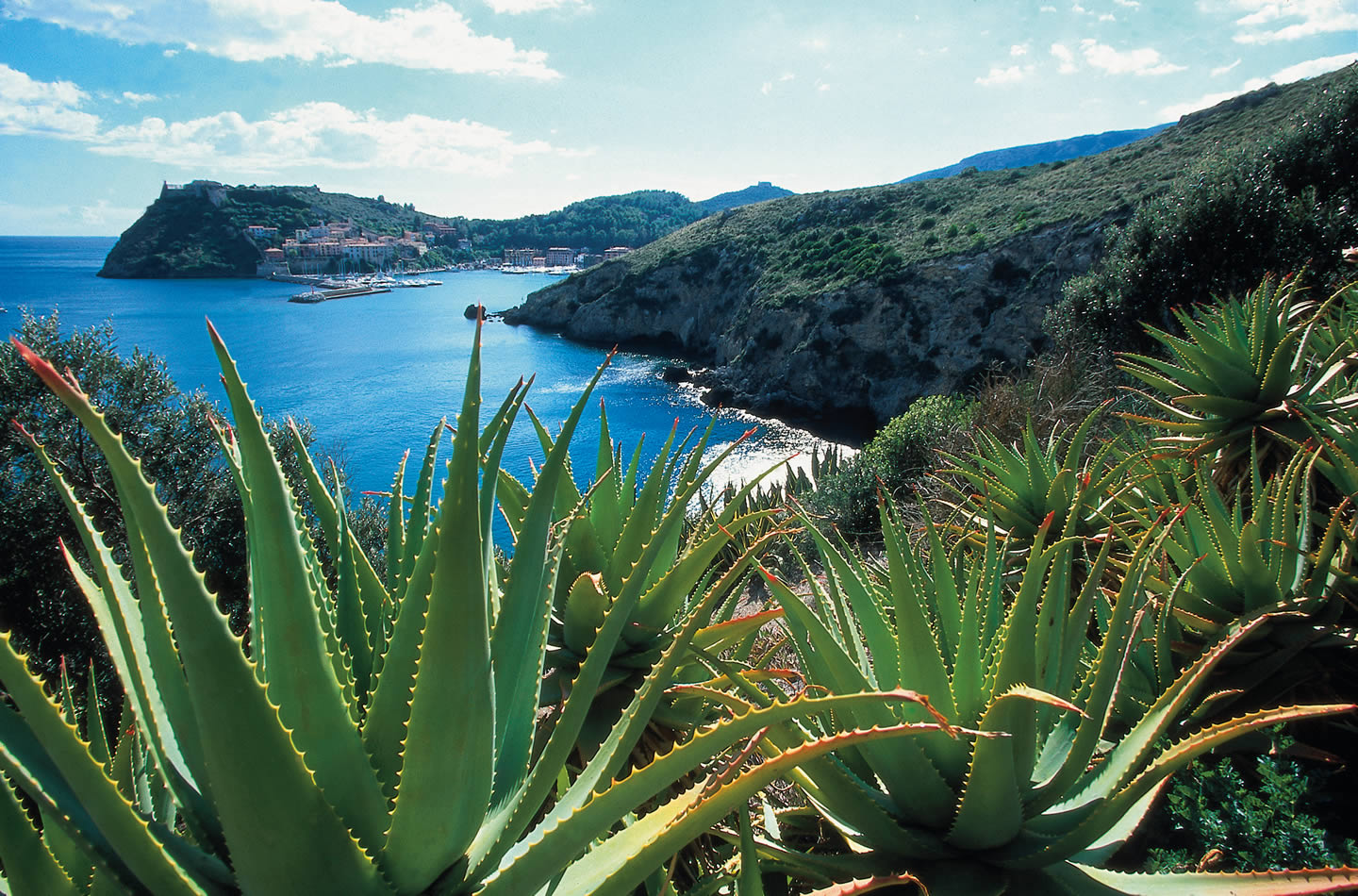