The Promontory of M. Argentario was originally an island. As the sea level decreased during Neolithic times, it bacame a promontory. This allowed prehistoric man to settle in the caves of Gli Stretti and Cala dei Santi. Later the promontory was inhabited by Etruscans and became the meeting place for trade between the ancient sea communities (firstly, the Phoenicians); it was subsequently "inherited" by Romans who increased the trade and, because the beauty of the place, built almost three great villas with fish breeding tanks. Under Emperor Trajan, its was known as Insula Matidiae and was probably, changed to Argentarius by Roman banker family of Domizi Enobarbi (banker was argentarii in Latin language). During the Medieval Age, the promontory belonged to the Abbey of Tre Fontane of Rome and later, succumbed to the feud between Aldobrandeschi and Orsini families and the commune of Siena took over the promontory.
In 1557, in the aftermath of the French-Spanish wars it was assigned to the Reali Presidi di Spagna (State of the Garrisons). This period was the most interesting for the territoty because of the large investment made to build a powerful defensive work comprising a series of observation towers, the jewels of the territory. At the end of the spanish domain, the promontory came under the control of Austria, Kingdom of the Two Sicilies and, at the start of 19th century, Napoleonic France. In 1815, the Vienna congress assigned the area to the Granduke of Lorraine, and in 1860, being self-governing, the population of the promontory voted for annexion to the Reign of Italy. 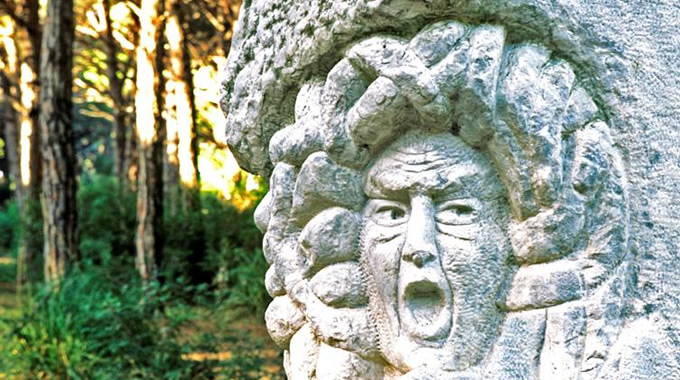 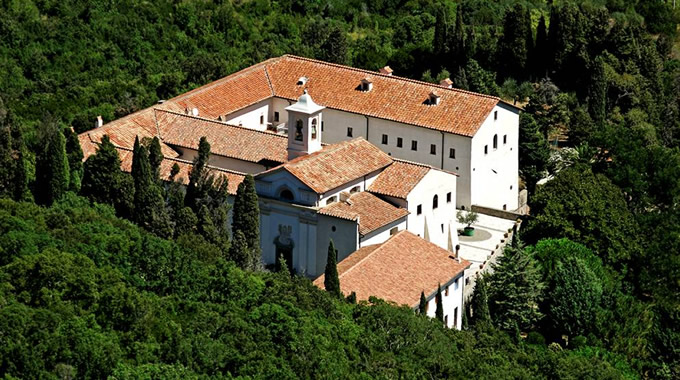 St. Paul of the Cross 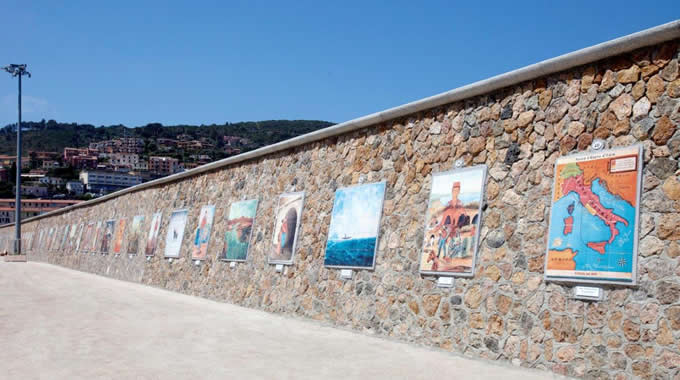 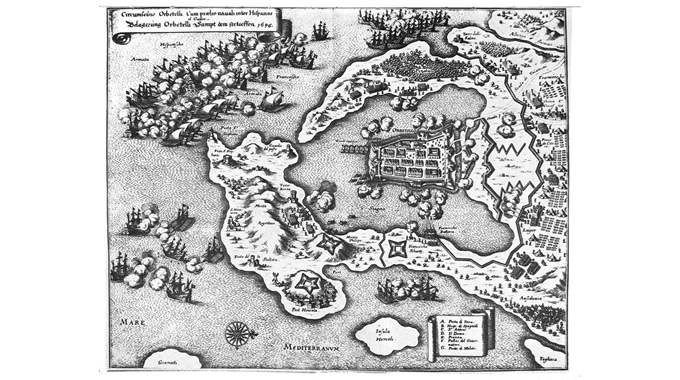 The State of the Garrisons

Pirates on the Promontory 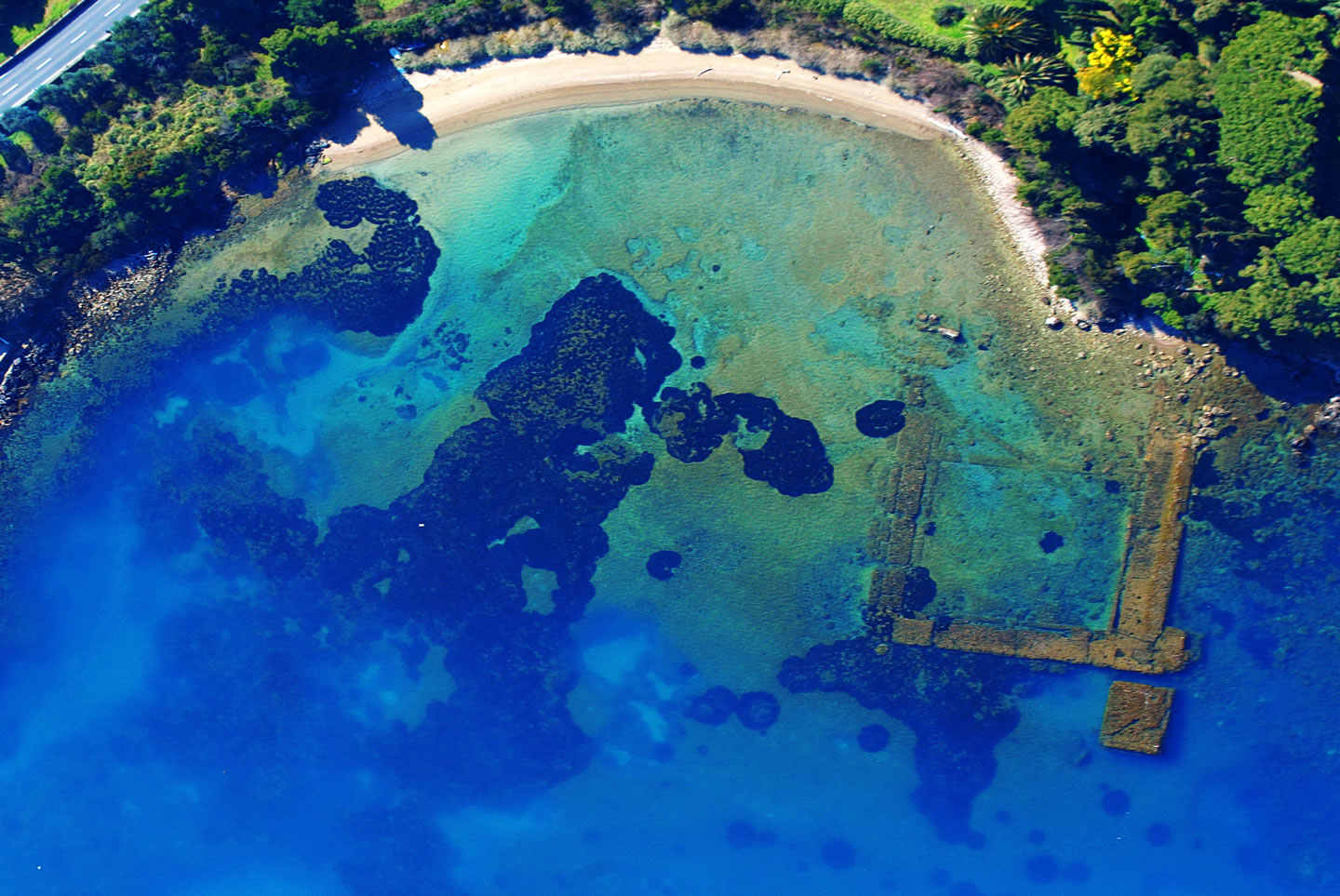