Together with those of the Giannella, the seven kilometres of strand and pine trees of the Tombolo della Feniglia create the two natural isthmuses preventing the Argentario Headland from becoming an island. Indeed, a character of a certain importance tried to change this area so beautifully defined by nature: Napoleon I in 1814 sent as many as 5 engineers from Paris to study a project that foresaw the cutting of the two tomboli (Giannella and Feniglia) to isolate the headland and to create a small port in Porto Santo Stefano.
Further to this the town of Orbetello would become a naval station. This project should have ended in 1818, but it did not even start. 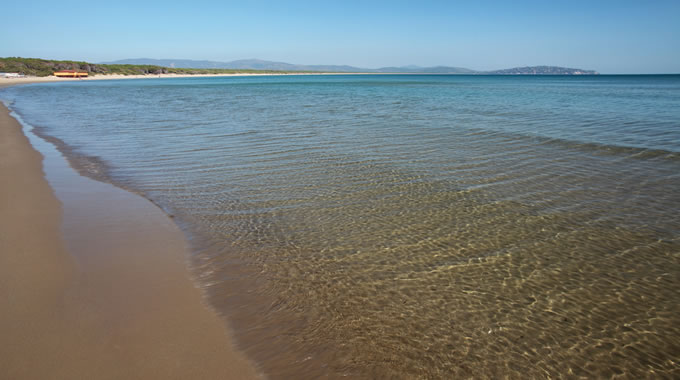 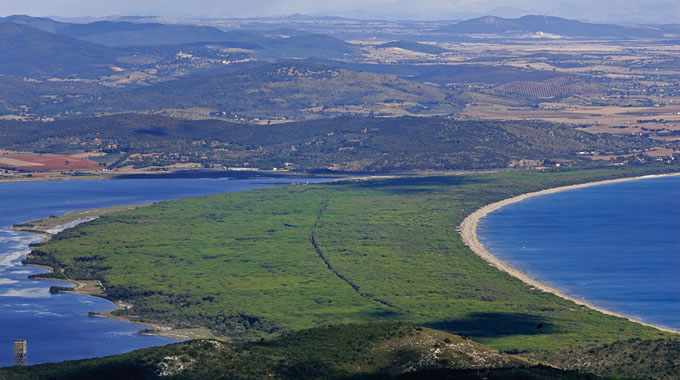 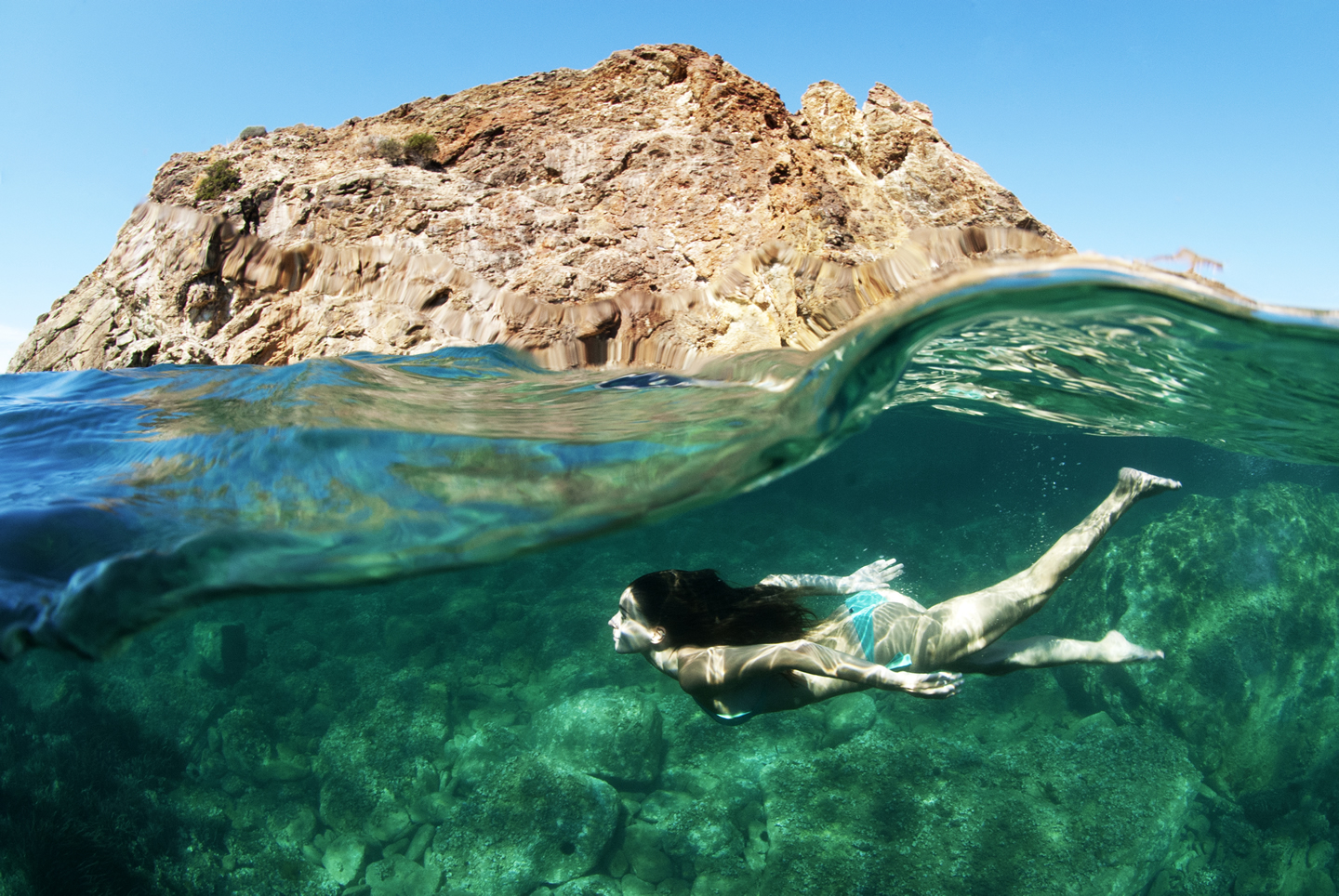